“I traveled 200km from Shenzhen to Guangzhou today, to see a leading project which despite the rhetoric and perceptions about China, the ‘uber-density’ and ‘ghost cities’ actually epitomise what I think is ‘world –leading’ development and city building – and China is doing exactly that.

It is a truly great opportunity to be embarking on the ‘Australia Week In China 2016’ (AWIC2016) with client, Springfield Land Corporation to garner insights and inspiration for our next phase of work together, leading the ‘urban phase’ planning of Springfield in a project anchored by a high speed rail metro station, and everything from high density apartments and villas, through to houses all centred around a world class golf course and future commercial centre.

The drive from Shenzhen to Guangzhou, contained the population of Australia within that distance, and the drive was done on an elevated roadway the whole time. With more than 200km of world-class transport infrastructure, never once were the words, ‘value capture’ mentioned.

In the same breath, it is staggering that you can have 200km of unabated urbanisation, with scarcely a logical or obvious land use plan in sight, with seemingly no logic to how, or where development is occurring – and why random 20 storey apartment projects just pop up in the middle of nowhere.

The end of our day trip was the Canton Estate project, being developed by client, New World and designed by Place Design Group. A rare opportunity to see one of our signature projects in China, but beyond any nepotism, I would happily say this project is up there with some of the best urban environments I have seen, with many lessons here on ‘density done well’. Yet there is no doubt that in this 200km trip, there would be some places which would certainly be challenging places to live in terms of personal amenity and lifestyle – many examples demonstrating the sheer challenge of accommodating mass urbanisation at such a rapid pace. It is crazy to think that Shenzhen, where I started today (a metropolitan area of some 18m people) was only ‘created’ in 1980. So this city has literally been created within a 30 year period.

But I can’t help to reference the development and density against my Australian frame of reference, and our perceptions and views towards density.

For us it is arguably a lifestyle choice to live in vertical housing, but for how long will that choice exist? When will we accept that our old models of housing are not sustainable. The ‘Missing middle’ of infill products and density that is so commonly spoken about must soon be the norm, but I think we are a while away from that reality striking home with the average Australian.

And who could argue with the average Australian, because the reality of much of the high rise apartments we are creating in Australia and certainly a lot of those delivered in my home town of Brisbane during our recent ‘apartment boom’ would sit uncomfortably against so much of the poor urbanisation here in China as examples of how not to do density.

Our tower by tower, one project at a time, without a thought to the precinct and environment we are creating in the ground plane – which is what anchors the buildings, and provides the human connection for people – is seemingly being forgotten about in so many Australian projects.

And it is here that the Canton Estate project, and so many of the better projects here in China can teach us some critical lessons, in the value of the public realm, private space and the reverence with which to treat the grounds and spaces around our projects.

I believe that these projects have nailed the challenge of converting the masses to vertical living by proving that their public realm and semi-private shared spaces are better than they can get in any other form of housing. Ultimately, the apartment is just four walls, and can be anywhere, but the environment on the ground is what truly matters. I think this is something that’s not even part of the design or development psyche in Australia as yet, where precinct and multi-tower projects are not currently the norm.

I believe if we are to convert the masses to an urban, or at least a more urban housing choice (and for them to willingly accept this as a lifestyle choice), then we may need to re-learn so much of our approaches to how we are creating and delivering projects.

Whilst in Australia building height is always an emotive topic, China proves, that multiple, taller, yet smaller tower footprints leave significant areas for public and semi-private grounds. These are treated with an absolute reverence, and resort style, quality landscape architecture approach which delivers the green and lush grounding for those towers, but importantly the respite and retreat from the urban life of their residents.

It is hard to refute the evidence, that this form of urbanisation far out-weighs our common Australian fear of height in lieu of big, squat, and site cover consumptive apartment buildings which occupy vast amounts of sites and provide tokenistic shared space at best – most often on that part of the site that we couldn’t figure out what to do with.

Perhaps if we can overcome this battle, we can convert the masses to a greater concept of density done well.

Today is a transit day, and sees us catching each mode of transport. Despite the chaos of sheer population numbers, the clear lesson is that multi-model transport, segregated modes and high quality, rapid transit is the solution to move the masses. Weird that in a city of 15 million people, traffic is more free flowing than little old Brisbane!”

– Written by Chris Isles National Planner of the Year and Executive Director of Planning at Place Design Group.

NB. Chris Isles, is in China from 11-15 April representing the best of Australian Planning and Urban Design at Austrade’s International Smart Cities Forum for Australia Week In China (AWIC 2016).

More updates to follow throughout the week as the Business Mission Progresses. 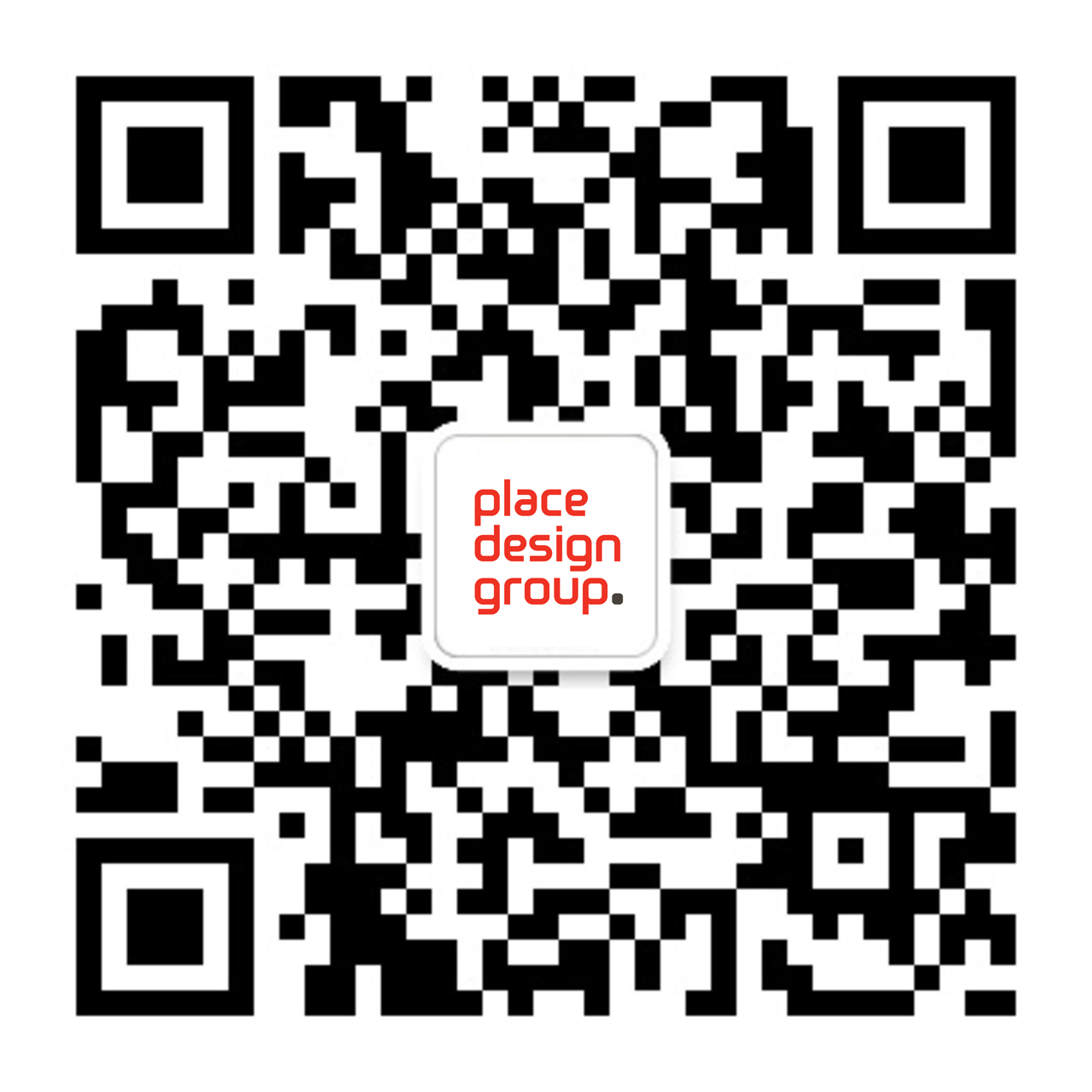